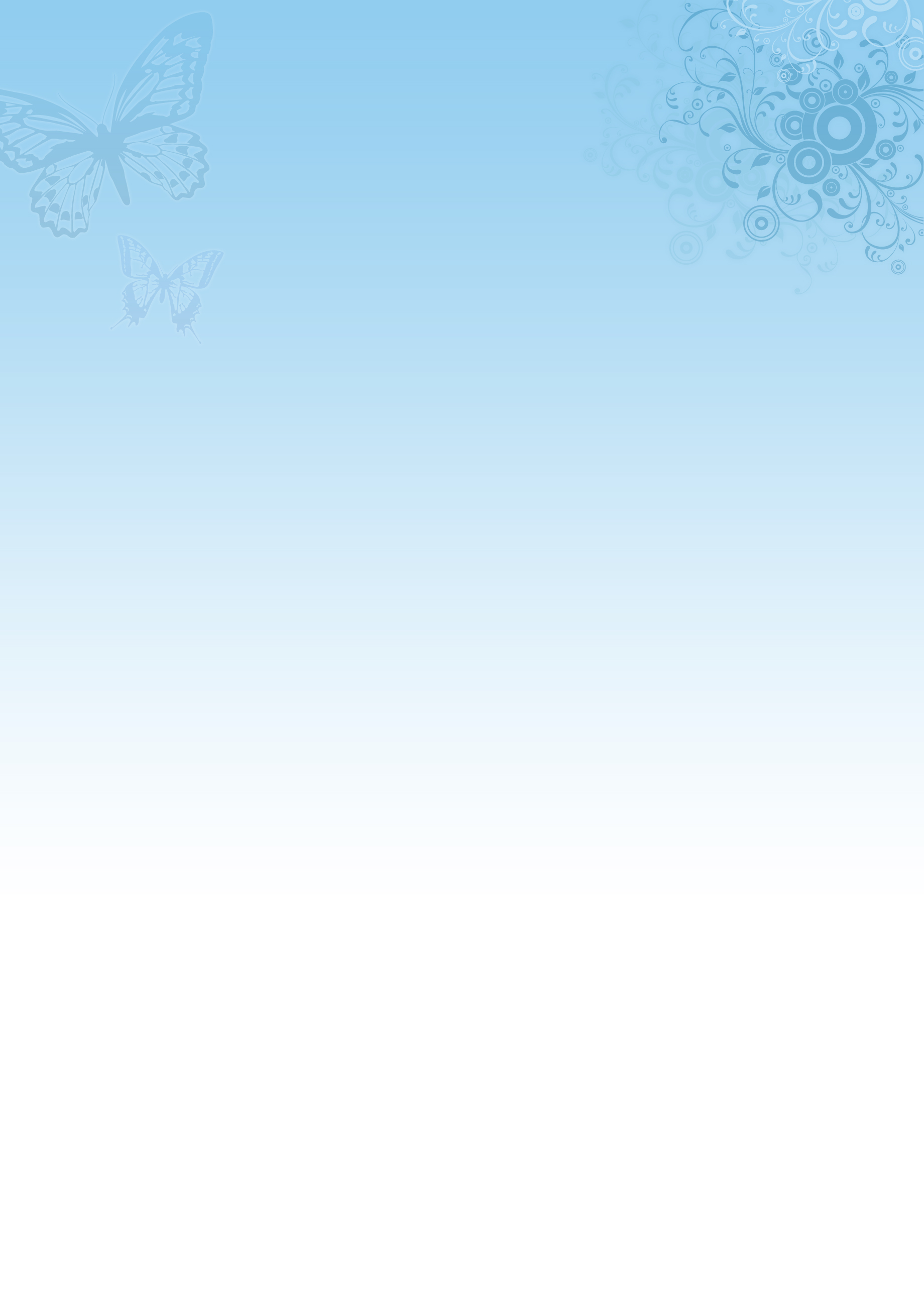 Unwanted hair during pregnancy and after childbirth [Sugaring]

Generally, it is said that there is a pattern in which unwanted hair becomes thicker during pregnancy and becomes thinner after delivery.

The reason why waste hair becomes thick during pregnancy is because the increased female hormone is secreted preferentially to maintain the life of the fetus. The female hormone is reduced in the mother's body.

Instead, the secretion of male hormones is activated, and the hair is thickened.

Just as sudden hair loss and gray hair increase due to hormonal imbalances caused by pregnancy and childbirth, there is a good chance that unwanted hair will increase after birth and become deep.

Sugaring hair removal is a hair removal method that pregnant women can feel safe about because it uses a paste made of natural ingredients which is safe to even put in your mouth.

Recommended for those who want to do a maternity photo!